Most of Tachiyomi users looking for an iOS version of Tachiyomi app once they moved to Apple devices, it is sad to say that officially Tachiyomi app is not available for Apple iOS as the developers have not started working for Tachiyomi iOS application yet. Still, we are lucky enough to read manga on iOS devices using one of below methods.

How to Use Tachiyomi on iOS

In this article, we consider covering the first topic which Alternative solutions to Tachiyomi on iOS as it is the most convenient way which everyone can easily understand and used without any trouble. Well, what are the best alternatives which we can find for iOS devices ?

Manga Storm is the best alternative for Tachiyomi which you can use on iOS. it is a simple app but its powerful manga reader app that gives great manga reading experience together with a lot of useful features.

If you enjoy reading manga from popular websites such as MangaEden, MangaFox, MangaHere, MangaHome, MangaPanda, MangaReader, MangaTown, ReadMangaToday, MangaDex and ReadComicOnline, then this is a must-have app on your Apple iOS device. The zoom is much easier than squinting your eyes at the screen or tapping around with your fingers and accidentally clicking links, and the loading in the app is way faster and smoother than on the sites. Its controls for viewing and options are all great. The best thing is MangaStorm app save your reading progress on each chapter automatically.

The free version allows you access to just about everything you want, though limits what can be downloaded on the go. There is a full paid version ofMangastorm also. But paying for the full version gives full access and unlimited downloading for a really cheap price.

Get It from AppStore

MangaRock Pro is a popular manga reading app and a good alternative Tachiyomi which you can find on Apple Store which is having Huge collection of comics along with quality images. As well as other apps it has mangas from many comic types includeimg BL/Action/Fantasy/Drama/Horror/Comedy. It gives you a perfect reading experience with seamless reading experience & customizable interfaces.

You can choose the direction you would like to read and it even marks what you have and haven’t read so that next time you start reading you can pick where you left from. No need to ready always online, especially if you have poor/slow internet connection when you are in flight mode you can read downloaded comics like Tachiyomi.
Mostly its never crashes, and finally, we can say that Manga Rock is a convenient, fast and free way to have a comics library in your phone/tab and to share manga with every manga lover.

Another alternative to Tachiyomi to read manga iOS. MangaRock has all the latest and greatest mangas as well as all the old classics series which you can download them for free. the layout is nice, simple, and easy to navigate. The quality of the manga is good enough. Not like some other apps, here the chapters are complete and even the extra volumes and handbooks are in its gallery,

User interfaces look great and it has a nice format. Still, there are some minor issues which we can hope they could fix in the upcoming updates, but up to now according to our experience its stable enough to read and enjoy mangas

The ultimate Tachiyomi alternative for iPhone & iPad users. Read and download thousands of manga for free without any limits. Manga Reader Allow you stream on different libraries simultaneously which is a special feature you cannot find on other apps, even on the Tachiyomi. This has a large manga library from the various sources including mangahere, mangafox, mangareader, batoto, mangapanda, kissmanga, mangago, mangatown, readmanga, etc. It allows you to download up to five manga pages at the same time while allowing you to filter manga by manga title, author name, rank, genres as you want.

Quoting the developers, “If you love mecha, seinen, shojo, shonen, or slice of life manga like The Melancholy of Haruhi Suzumiya, Trigun, OHSHC, Special A, Bokura Ga Ita, Meiko, Rin and Len, Kaito, Hatsune Miku or any other great manga, then this is the place to be!”

The VIZ Manga app, which includes the entire VIZ digital catalogue, is your official and trusted source to read the world’s most popular manga and comics straight from Japan. Quick updates and a large collection of series makes Viz Manga another Tachiyomi alternative. to read manga on iPhones and iPads. It has new chapters weekly, with brand new series added regularly! Using Viz Manga app you can build your manga library easily. If you are purchasing new manga you can read free previews of paid volumes before purchasing which is another cool feature on Viz Manga reader.

You can find hundreds of popular manga on this app like One Punch Man, JoJo’s Bizarre Adventures and The Promised Neverland!, Tokyo Ghoul, Vampire Knight, Junji Ito’s Uzumaki, and Official RWBY Manga Anthology.
In their recent release, lots of minor fixes are implemented so that you can enjoy the manga without any trouble. A paid version is also available which having more features.

Manga Bird Tachiyomi alternative iOS app gives you unlimited downloads of manga and its supports background downloads as well. The application has a huge collection of more than 10000 free mangas available in multiple languages. With awesome interfaces and simple user UIs, it gives the best reading experience to the user. Not only that it has latest manga release auto-checking, offline manga reading from the downloaded mangas features which makes an extremely convenient way to enjoy manga. This looks 95% identical to Manga Reader, with slightly different menu items. The UI when reading a manga though is 100% identical to Manga Reader.

unlike other apps, Manga Bird has great manga management features like,

Manga is the Japanese comics with a story line and style. In Japan people of all ages read it and does not target younger audiences like american comics. Finally, at the time we are writing this article, there is no alternative to Tachiyomi unless that app is 100% free with no ads and has unlimited download slots. What we can do is use one of the alternative methods which i described above. 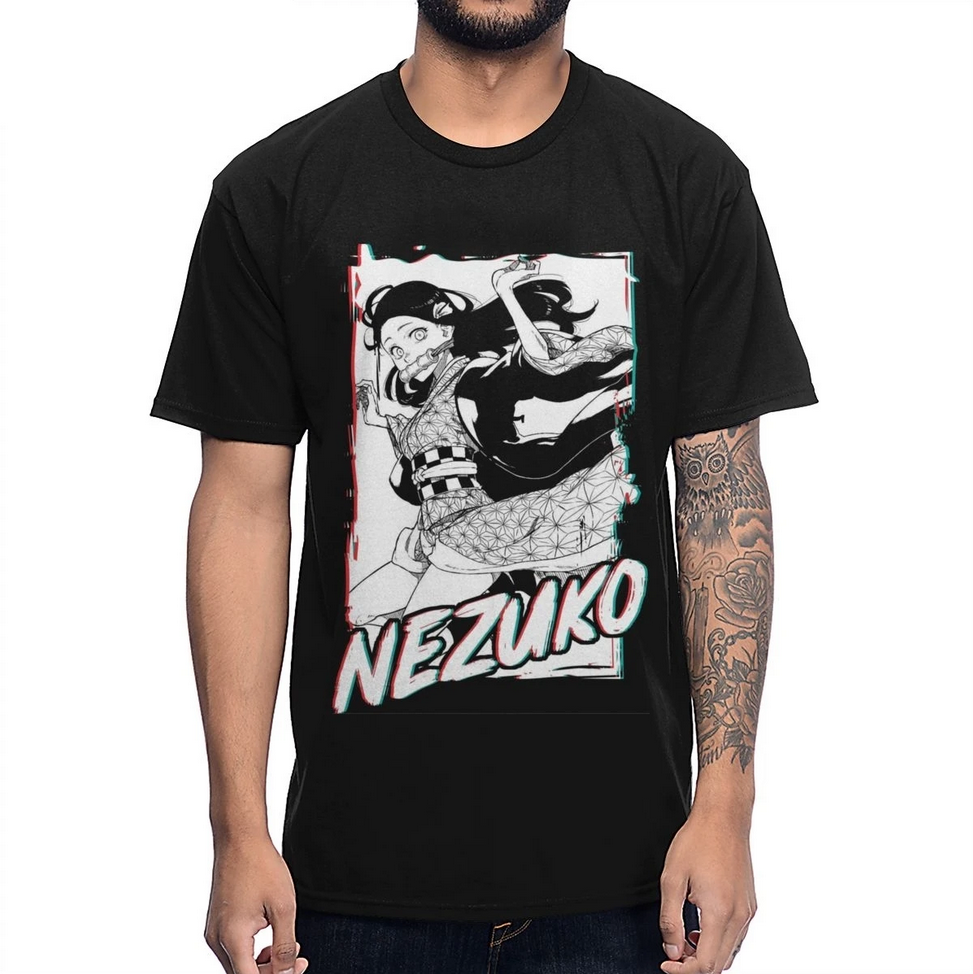